The team representing England at the forthcoming World A Championships in France in June will be : 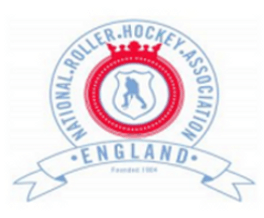