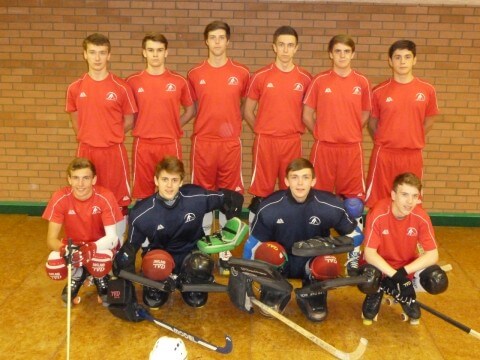 The U20’s start their World Championship campaign on Saturday Night in the opening match of the tournament against the hosts Spain. The match starts at 21:00 CET (20:00 BST) after the opening ceremony.

All the matches will be streamed

The schedule for the tournament can be downloaded here

There is a blog too which can be seen here

Just to remind everyone, groups are as follows:

England finished 11th in the last World Championships held in Cartagena, Colombia in 2013 where 18 countries were represented

The final placings can be seen here