The following players will be the England Under 20 Team to participate in the European Championships, Pully, Switzerland from 24th until 29th October. 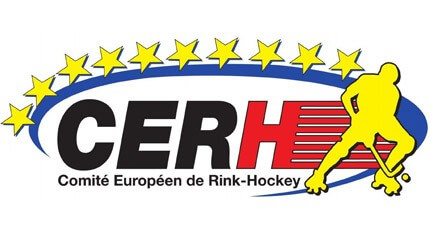 The team will depart on Wednesday, 19th October for three days preparation in Portugal.

Portugal are the defending champions, after winning the 2014 tournament in Valongo, Portugal.