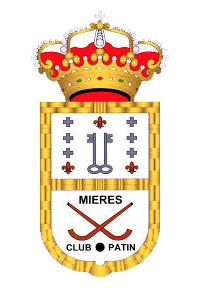 The players exhibited nerves throughout the match. I was not really surprised as the majority of these players were playing their first cap for England.

However the positioning in defence was very good for the first ten minutes and we went up 1 – 0 with more opportunities to increase the scoreline in our favour.

Then the players started to show signs of tiredness and then they lost focus which cost us three goals in three minutes.

In the second half we played well in attack creating a lot of goal opportunities with four shots hitting the posts and crossbar but again the combination of our tiredness and the quality of the Spanish team dictated the match and we conceded two goals in a minute.

This game highlighted the main areas where we need to focus our development to improve the Ladies team for the future.

I want to raise that our two goals came from two great moves.

We now look forward to the other three games and not losing sight of our main objective. Therefore each of the players will have enough time on the rink, so we can assess them at competition level and this way progress them in the right direction, both individually and as team players.