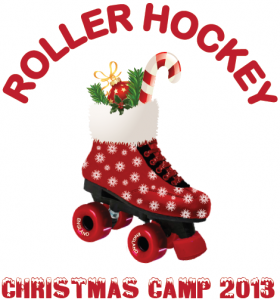 I am very pleased for having a record of 54 players attending this camp and seeing good improvement every day in all the players.

With Group 1 we concentrated on the basic skating, individual technique and show how to play the game. With Group 2 we concentrated on reaction capacity, set up moves and tactics. All hard work done by the players was shown on the last day during the games, good play with good moves.

Thanks to Michaela Parfitt (Camp Co-ordinator), Lisa Allander and Kasia Parfitt for the great job done off the rink.

Thanks to the Junior Coaches, Alex Jones, Harry Parfitt, Jordan Chambers, Josh Webb, Rees Parfitt and Tommy Allander for the good support to the Senior Coaches.

Thanks to the coaches, Arthur Corr, Caca and Gary Allard for helping me on the development of the players during the 4 days.

Finally, thanks to everyone for one more successful camp

Players Of The Day: U9’s

Players Of The Day: Group 1

Players Of The Day: Group 2