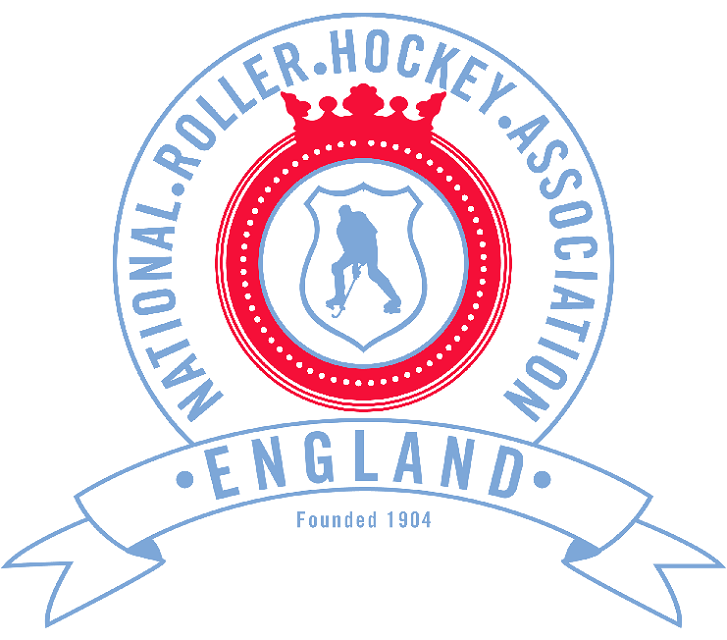 This year the Roller Games are part of the International Calendar and take place in China during the last week of August and first week of September.

As a result, the Under 17’s Europeans have been brought forward, and there are several other changes to the published calendar as detail below:

For reference please find below the remaining National Training Dates for season 2016/17 (up to August):