The first NRHA Ladies Rink Hockey day of the season was marked as a great success, with fifty players representing twelve clubs from across all our regions. 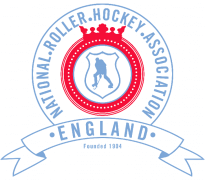 The day began with a series of individual and group exercises run by myself, assisted by Joe Wheatley. These exercises involved ball control, 1 v 1, pass and move, and far post finishing. The players were grouped by ability, ensuring everyone benefited from the session. 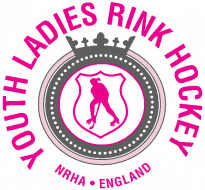 Following the training sessions, the ladies were split into twelve teams (some club teams), again based primarily on ability. Games were then played in a great spirit with competitiveness demonstrated throughout, across all groups. Some great determination, fantastic team play and individual technique was seen, showing the girls game in England has a future. 50 – 60 spectating parents created a wonderful atmosphere for the players which added to the experience gained by all.

The day ended with a presentation to Paul Colton (Manchester Rink Hockey) for providing the venue and to Bruno Sosa as thanks for refereeing. Certificates were also given to all players to mark their effort and attendance.

We look forward to welcoming everyone to the next event, to take place at Ross Peers Sports Centre (Soham) on 28th & 29th July 2018. 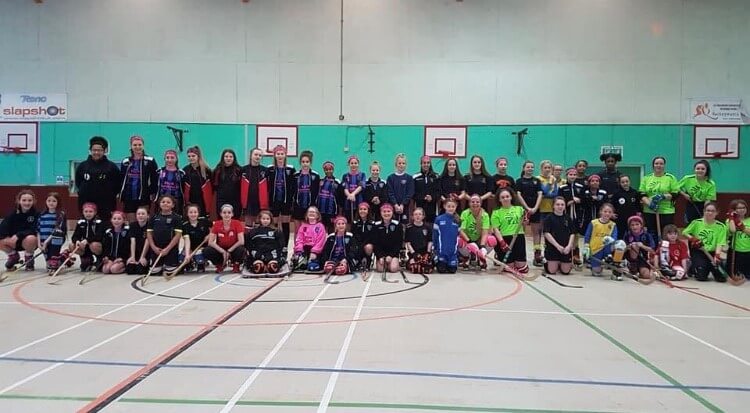