We knew that this would be a hard game for us. We played one the best teams in the world that were out to play for pride in their last game, as they had endured a very bad competition so far.

The 9th place that Spain finished in this competition, didn’t reflect the quality of training & competition that they have in Spain, as well as their individual ability.

Due to England being a very young team we found it very difficult to break down their defence and create many goal scoring opportunities.

Spain dominated the game, we had good spells in attack and for long periods we defended very well.

Playing a team of the calibre of Spain in the World Ladies Championship was not only a great experience but part of a learning curve for this young team. 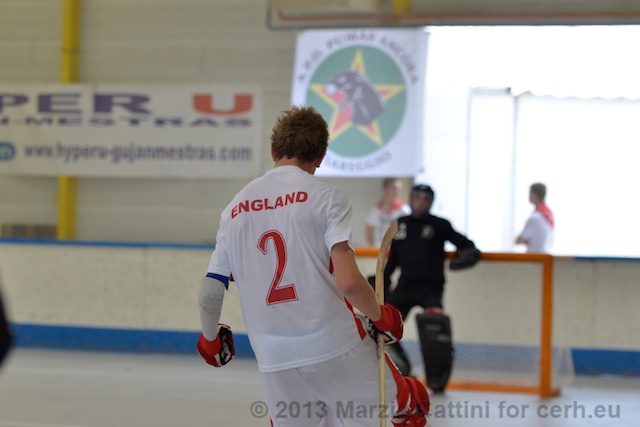