After watching the USA team play Holland, I formulated the tactical strategy to approach the game against the USA.

We had a tactical meeting at 13:00 hours in the hotel when I explained what I wanted from the team. I am very pleased to say that the players followed my instructions to the letter.

In the first half we played restricted man pressuring the man with ball, allowing the USA some possession and controlled the two main players from the USA.

At half time we had achieved our objective by scoring two goals and conceded only 1. During the half time talk I reinforced the tactical plan for the second half.

In the second half the England team pressured to the half way line causing problems to the USA team and not allowig them to retain the ball. This gave us far greater ball possession and we dominated the rest of the game. This is reflected by the fact that we scored a further three goals from good attacking moves, of which two of them were set up moves.

As a final comment it was good to see the players attacking and defending as a team.

We are now looking forward to playing Holland tomorrow to secure first place in the group. 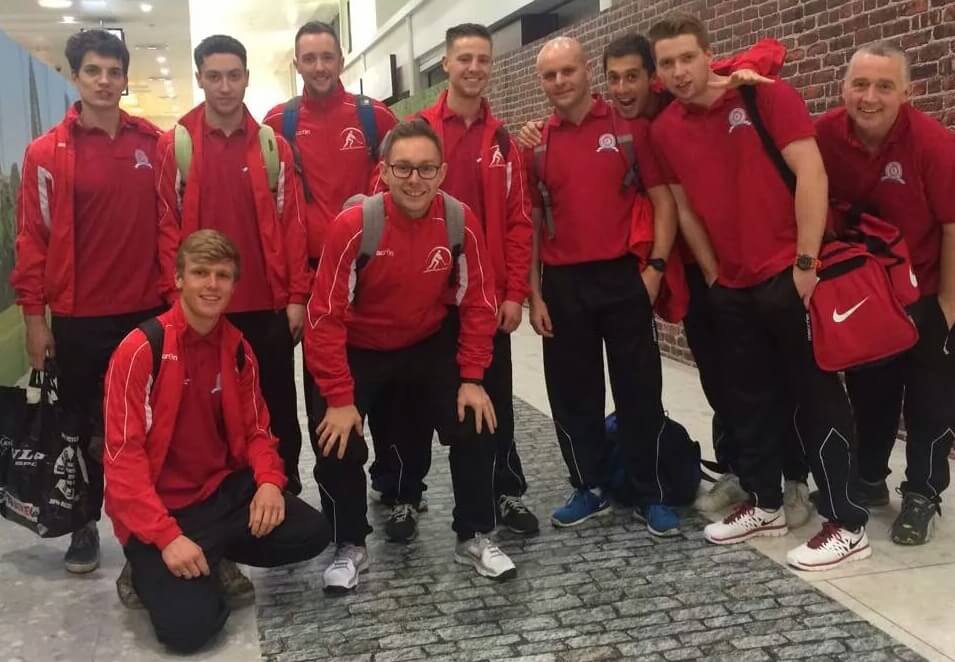