It has been a Roller Coaster of Emotions throughout the week.

It started with the draw against Spain, followed by the win against Israel, then losing with France in a very unlucky game and finished with the last group stage match and a fantastic performance against Germany.

These results put us in second place in our group, with 7 points and France third with 6 points. However we were dependent on the result of the last game of the group – France against Spain and with three minutes to go we were in the semi finals as Spain were beating France 3 – 2. The final score was a 3 – 3 draw, which put France on the same points as us and they took second place in the group and a place in the semi finals, due to their superior goal difference.

The tables for the group stages below shows how competitive our group was. 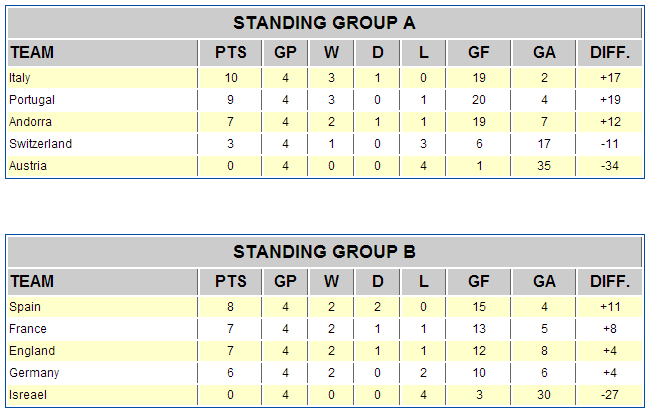 The results we achieved in the group stage exceeded our expectations, although we knew the team was capable of these results. The semi finals then became a main objective, which we were unlucky not to achieve.

Therefore I decided that in the last two games we would rotate the players more frequently. I took into consideration the tiredness element due to the effort put in by the players in the earlier games and the cost to each family for the player’s preparation and competition.


So, more important than the two final results, was ensuring that the players who didn’t play much in the group stage, would play in these two final games.

In conclusion, I would like to say that this team has been one the most competitive teams that I have had the pleasure to coach. The competitiveness of the team created the possibility of winning any of the games, which is something we have been working for throughout.

The structure that we are working with made this competitiveness possible and by continuing this work future teams will help us to continue to close the gap between us and the top nations.

For the full picture of how competitive this particular competition has been you can visit the CERH website to see all the results of group stage and final stage.

As a final note, when you consider that we were so close to being in the semi finals, 8th place is a disappointment, but looking forward to next year’s competition it could provide us with a great opportunity to be in the semi finals as our group will be composed of:

I would also like to add a big thank you to the team and management for the great job done in the past twelve months.

Finally, last but not least, a bigger thank you to the parents for all the support given to your son’s and consequently to English roller hockey as well as your great comments to myself and our President at the end of the competition.

Photos From The 2014 u17’s European Championships 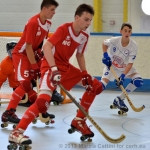 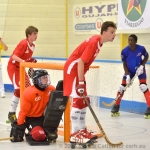